One of the great things about electronic music is it’s ability to deliver joy from the unexplored; a movement where you have to be there most of the time to best appreciate the bristling diversity, for the disconnected of us there’s a major possibility of FOMA breaking out at almost any moment. 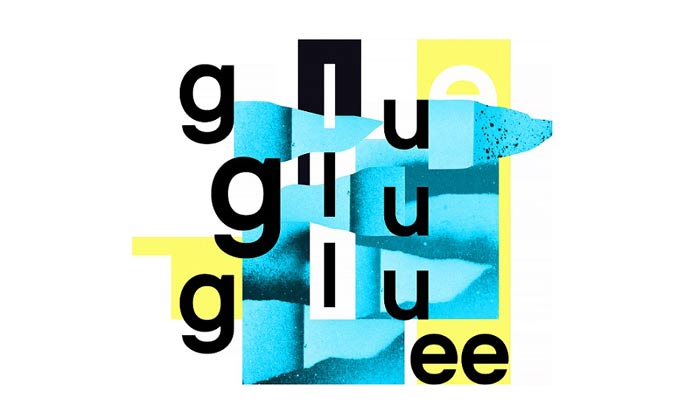 Not that they’re hiding or anything, but Northern Ireland born and London based duo Matt McBriar and Andy Ferguson – for they are Bicep – had, up until a few blissful weeks ago, been a little bit off our radar. The remedy came in discovering their self-titled debut album, a release informed by both their mutual love of scene gatekeepers Aphex Twin and Laurent Garnier along with the duo claim deeper excursions into “IDM, Italo, techno, electro, jungle and everything in between”. Fizzing with ideas and showcasing both their party and peaceful sides, this spirit is now channeled into a bite size three track EP entitled ‘Glue’ for those people who like to skirt their way round an appetiser before ordering the main course.

Wisely, they fire things up with the big room kick of ‘Glue’, a salute both to the pioneering, egalitarian soul of rave and the places in which it was lit, sites which although now abandoned still hold a latent, dry charge of its energy. A pair of new tracks then follow, with Metro nodding more towards Berlin amongst the wave breaking, front foot beats and heavily contoured synth lines, before on DLR the more introspective side critics have so admired emerges, its core a waxing, meditative acid loop that typifies the duo’s genre-playfulness and determination not to be boxed in.

Sometimes not being hip to everything means that you can still fall over something you never knew you were looking for: Bicep right now are hotter than lava, but you don’t have to tell anyone you heard from us first, even if you didn’t.

Who Will Direct The Next James Bond Film?