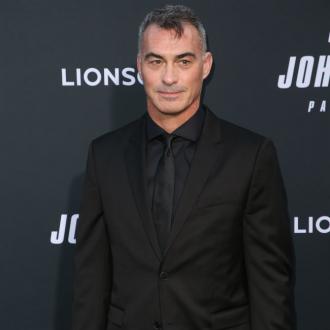 Chad Stahelski has no idea if ‘John Wick: Chapter 4’ will be released as scheduled.

The 51-year-old director is set to helm the latest instalment of the franchise, in which Keanu Reeves plays the titular assassin. The movie is slated for release in May 2021 but the ongoing coronavirus pandemic has seen a shutdown across the industry, which Chad says has put preparation for the film in doubt.

He told Collider: ”Between how much we want to expand the John Wick – let’s just call it a ‘franchise’, I guess – and the pandemic, I couldn’t tell you a release date for the next one.”

Chad admits that the issue is complicated by Keanu’s commitment to the new ‘Matrix’ film, which has seen production halted due to the global health crisis.

He explained: ”I mean, ‘Matrix’ was only four weeks in when this all happened. So, Keanu’s gotta go finish his commitment up on The Matrix, which is a big deal and which I think will probably take him until the end of the year.

”Then we have to go into our prep mode and then we’ll start. So release dates, I’m sure with every production from Dave’s stuff to our stuff, who knows right now.”

Chad also revealed that he would be doing some stunt work alongside David Leitch on ‘The Matrix 4’. Chad worked a stunt double for Keanu’s Neo in the original films and admits he has been involved in sequence for Lana Wachowski’s motion picture.

He admits it was ”really cool” to reunite with members of the original crew.

Chad said: ”They asked us to help out with the choreography some of the physical training for the guys. I’m helping out a little bit for a sequence, I think Dave’s helping out for a sequence. ”Lana’s come back with a lot of love to have a pseudo-family reunion, so that’s been a lot of fun. It’s been good to see a lot of the crew members again. We just finished doing a sequence in San Francisco before the pandemic started.”