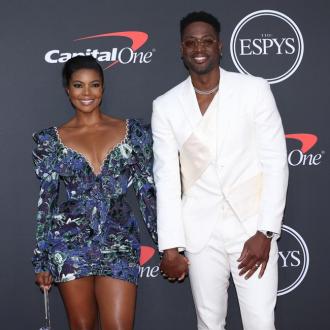 Dwyane Wade says it was the ”hardest thing” to tell Gabrielle Union he had a child with someone else.

The 38-year-old basketball player welcomed son, Xavier, with ‘Basketball Wives’ star Aja Metoyerin in 2013, during a ”break” from his relationship with Gabrielle and admitted it was so hard to tell his now-wife that he was becoming a father to another woman’s child.

Speaking in his upcoming ESPN documentary, D. Wade: Life Unexpected, he said: ”I had a child with someone else and I had to tell her. Hardest thing I’ve ever had to do is man up and tell Gabrielle Union that I’ve had a child with somebody else. I couldn’t sleep. I wasn’t eating. When you hold something in that you know is going to come out and you have this information and you know it’s gonna f**k somebody’s life up, that you care about, that you love, if it don’t hurt you, then you’re not human. Me and Gab just went through something that you never want to go through and we still came out of it.”

He added: ”That was my push away from the game. It was time. There just came a point when I had to look in the mirror and say, ‘What more do you want out of this?”’