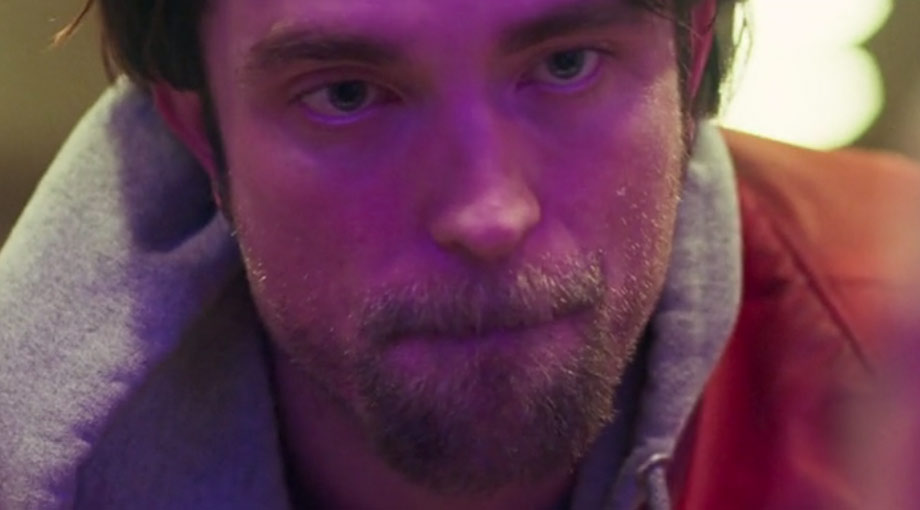 He doesn’t know exactly what happened, but when Constantine ‘Connie’ Nikas hears that his brother Nick has been arrested following a bank robbery gone terribly wrong, he is desperate to get him out of the New York jail complex that is Rikers Island before he gets killed in there. He is already battered and bruised, so it is only a matter of time before he runs out of luck. The only way Connie knows how to help him is by getting involved in yet more criminal activity that leads him on a dangerous journey with cops on his tail. With an unlikely accomplice, however, he has a good chance of reuniting with his brother – whose vulnerability only spurs him on. Connie knows that it’ll be all his fault if Nick gets killed and since the pair only really have each other, that’s not something he can let happen.

‘Good Time’ is a gritty crime thriller directed by the award winning The Safdie Brothers – Benny Safdie and Josh Safdie (‘Heaven Knows What’, ‘Daddy Longlegs’) – with the latter having written the screenplay alongside their collaborator Ronald Bronstein and the former starring as Nick Nikas. The film won the Cannes Soundtrack Award at Cannes Film Festival thanks to composer Oneohtrix Point Never, while also being nominated for the Palme d’Or. It also landed two International Cinephile Society (ICS) Cannes Awards.

The Snowman, Trailer and Information