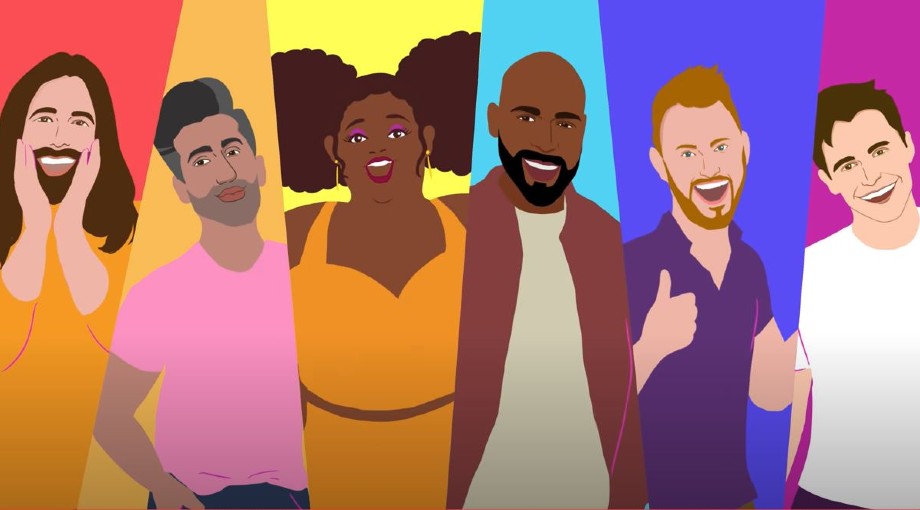 Lizzo has teamed up with Queer Eye’s Fab Five for the lyric video release of her song ‘Soulmate’, which featured on her critically acclaimed major label debut from last year ‘Cuz I Love You’. The video celebrates the arrival of season five of the makeover show which aired in June.

The Strokes – Ode To The Mets Video

Vanessa Hudgens at the Dogpound gym in West Hollywood