With New York Fashion Week Fall 2018 officially drawing to a close tomorrow, the runways in the Big Apple have been filled with all manner of sartorial statements. From playful brights at Oscar de la Renta to floor-length skirts at Carolina Herrera, the New York catwalks have brought us an eclectic combination of trends for next season. Here’s a closer look at the best looks and key trends from the Fall 2018 shows at NYFW. 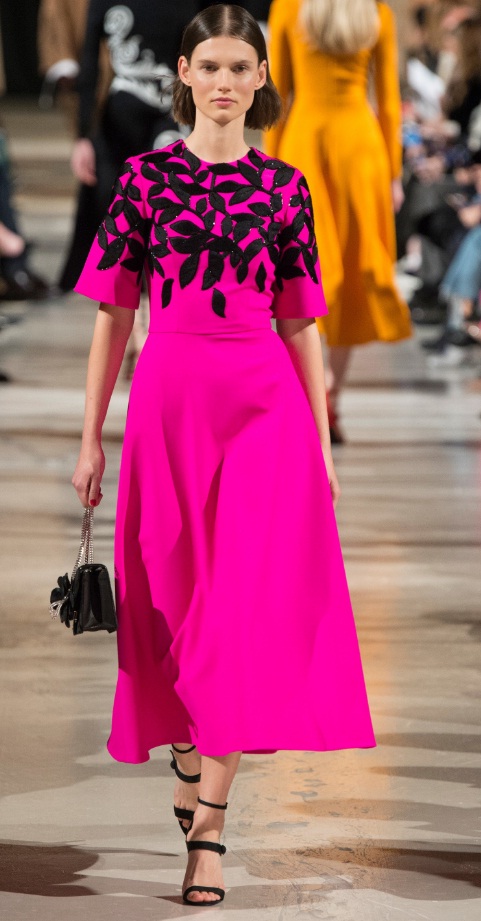 Co-creative directors Laura Kim and Fernando Garcia presented an explosion of colour at Oscar de la Renta, effectively bringing a pop of neon to the classic label. Models walked the model in all shades of ruby red, mustard yellow, fuchsia and pale pink. From round, statement ruffles on floor-length gowns and midi dresses, the key was also in the details. Kim and Garcia also placed a lot of emphasis on embroidery, with embroidered florals adorning lacy frocks and three-quarter length coats. Overall, this is a signature Oscar de la Renta collection with a colourful, youthful twist. 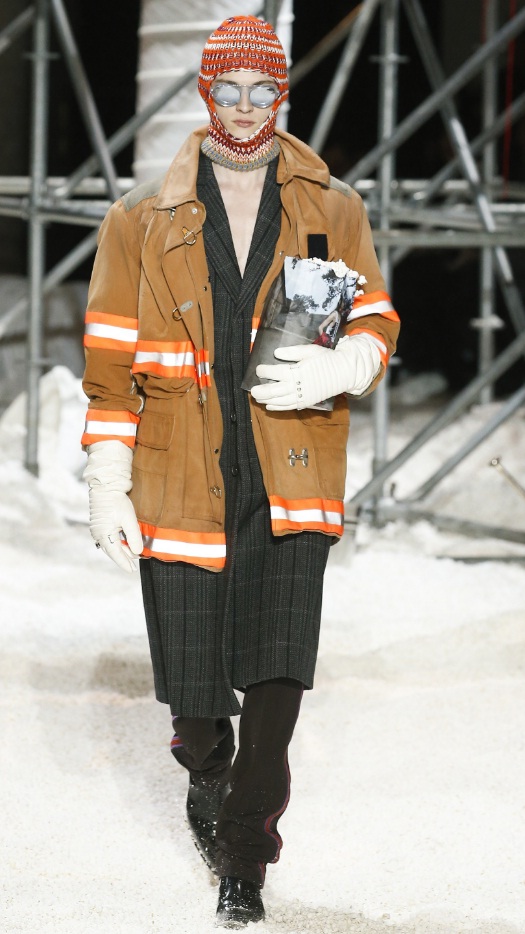 Michael Kors presented an array of mix and match patterns, which ranged from flowery blossoms to cool plaids. From elaborate long scarves to faux fur toppers, the collection focused on a mix of textures. Aside from the flamboyant, splashy tones, pleated skirts, waist-cinching animal printed belts over dresses and spaghetti straps also brought 1990s influences back to the runway. Diversity clearly ruled the runway, with plus size model Ashley Graham making a bold entrance as well. 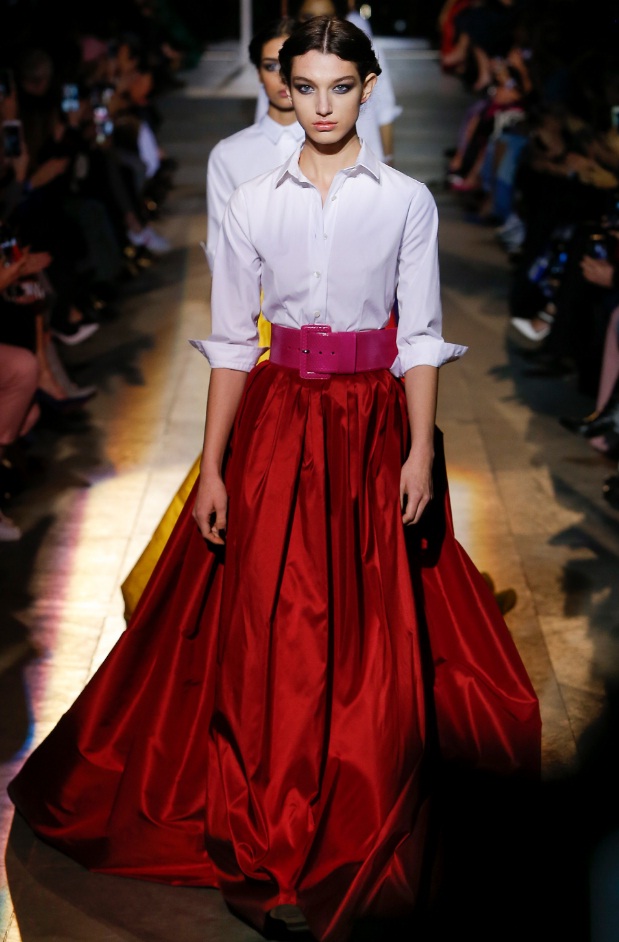 The established 79-year-old designer officially released her final collection for her eponymous label, as it has been reported by Vogue.com that Herrera is set to appoint Wes Gordon as her new creative director. For Fall 2018, the Carolina Herrera aesthetic was as feminine as always, with a series of trademark white blouses tucked into maxi skirts. The dramatic rich shades of yellow, red, violet and powder blue basically created a rainbow, and were expertly held up by contrasting wide belts. Other than a lineup of ivory shirts and floor-sweeping hems, the designer also unveiled multicoloured pastel tulle, one-shouldered designs and sharp pantsuits in black and red. Sheer polka dots were a featured look, as were sherbet-esque shades of orange and pink. While the collection may have been a fall line, there was plenty of refreshed spring colour on the catwalk.