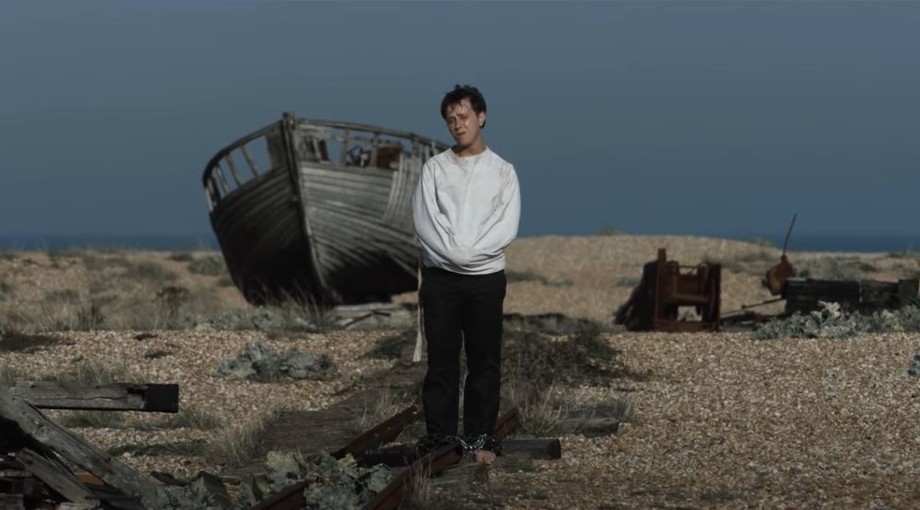 The things these popstars will do for a music video these days! Conor Mason from Nothing But Thieves almost drowns himself in the video for ‘Impossible’; their new single taken from their upcoming third album ‘Moral Panic’.

The song takes a completely different turn compared to the rest of the album, which – as the title suggests – explores the feelings of anxiety and uncertainty that is currently plaguing the world in the wake of the COVID pandemic. Instead, ‘Impossible’ deals with hope and the possibility of solace within a new relationship, even if it isn’t always a smooth ride. At the end of the day, the one thing that we do still have an abundance of is love.

Previous singles for ‘Moral Panic’ were ‘Is Everybody Going Crazy?’, ‘Real Love Song’ and ‘Unperson’, while latest single ‘Phobia’ has followed shortly after ‘Impossible’. That’s almost half of the album we’ve heard so far and it only makes the full release more exciting. It’s certainly a timely record, but whether or not it will measure up to the stellar masterpiece that was 2017’s ‘Broken Machine’ (a number two hit in the UK) remains to be seen.

‘Moral Panic’ will be released on October 23rd via Sony Music UK.