Project Pablo is the handle of Montreal-based DJ/producer Patrick Holland, whose first long player ‘I Want To Believe’ dropped in 2015. Whilst that was mostly living at the techno end of deep house – especially on the juicy 3am grooves of ‘Always’ and ‘Movin’ Out’ – this, his first outing on Ninja Tune imprint Technicolour is a far less overt move towards the floor. 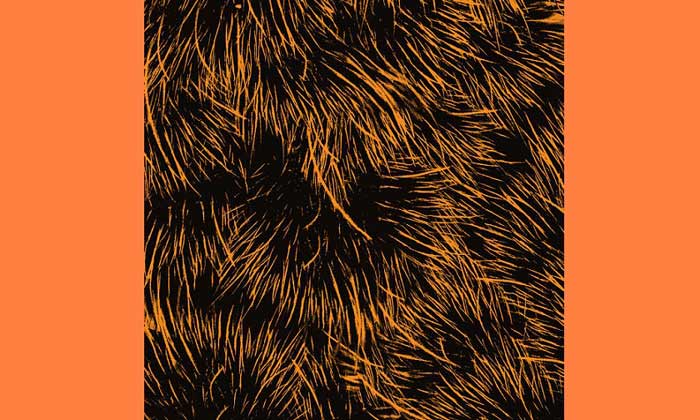 Working off the road in his adopted home city, Holland this time relied on intuition as opposed to rote, describing his less than linear process as a focus on ‘long form structures’, ‘digital synthesis’ and ‘clean, hi-fi production’.

This sounds like a bold strategy, but it’s a tack which Holland confidently pursues throughout ‘Hope You’re Well”s quartet of tracks, each an articulate weaving of his plan to avoid the shortcomings of formula. Not that it’s all eggheaded filters; ‘You Know’ thrills, from it’s crisp opening garage joints to the cloud surfing synth vamps, a cosmic trip that winds up in classic early 90s territory, whilst ‘Oh Fer Sure”s jazzy, almost Latin dynamics owe an inevitable debt to Morgan Geist.

Whilst not exactly an oppositional contrast, opener ‘Is It Dry?’ stays closer to the producer’s new modus operandi, a gutteral, rippling acid low end and spitting Detroit hi-hat eventually giving way to warmer melodies. Holland’s at his most experimental though on ‘No Sweat’, an alt-disco hybrid with right angle keys, oddly shaped cut up vocal samples and the overall feel of a classic eighties funk track being re-assembled using a machine programmed on random.

Rating this kind of exercise is always difficult, because you’re never quite sure whether the artist wants to be scored points for experimentation or danceability, or both. If ‘Hope You’re Well’ had been much more of a trip into the former it wouldn’t have been as much fun in the latter, so what we can say is simply that it always stays on the right side of just our kind of weird.