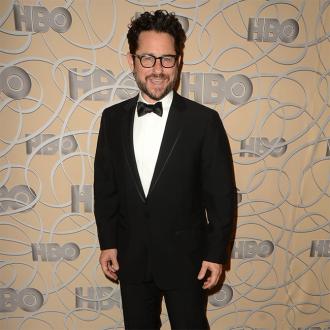 ‘Star Wars: The Rise of Skywalker’ will answer as many questions as possible, according to J.J. Abrams.

The 53-year-old filmmaker is helming the eagerly-awaited sci-fi movie, and has given fans an insight into what they can expect from the project.

Speaking to Entertainment Weekly about the end of ‘The Rise of Skywalker’, he shared: ”This is about bringing this thing to a close in a way that is emotional and meaningful and also satisfying in terms of actually answering [as many] questions as possible.

”So if, years from now, someone’s watching these movies, all nine of them, they’re watching a story that is as cohesive as possible.”

The acclaimed director – who previously helmed ‘Star Wars: The Force Awakens’ – also revealed he was determined to honour the legacy of George Lucas, who created the money-spinning franchise.

Abrams – who co-wrote the upcoming project alongside Chris Terrio – explained: ”While there were many things that were planned for and discussed – George Lucas himself said when he created this he saw it as three, three-act plays – that doesn’t mean there isn’t discovery, that doesn’t mean there aren’t things that come up that make you realise, ‘Oh, here’s an opportunity.”’

Abrams added: ”It also doesn’t mean that there’s a list of payoffs that we have to do because of set-ups. But we also were very much aware this is the end of the trilogy and it needs to satisfy.

”We went into this thing knowing it has to be an ending. We’re not screwing around.”